Doctor Roland Miller has been an active member of the Santa Maria community for almost 60 years. He arrived in the late 50s setting up his chiropractic office until his retirement in 2001. Doctor Miller began his service to the community chairing the Transportation Committee of the Chamber of Commerce, a committee he is still a part of to this day, and being a member of the voluntary services club Kiwanis in which he held many executive positions.

His interest in helping youth goes back to his involvement with youth equestrian activities. He judged applicants for rodeo scholarships, donated equipment to the ag-interest 4-H club, awarded hundred in college scholarships to Righetti High School students, and kept fair animals at his ranch for students without a place to hold them.

Currently, Doctor Miller is a board member of the Santa Maria Philharmonic Society, and enjoys serving on the board of People for Leisure and Youth, Inc. 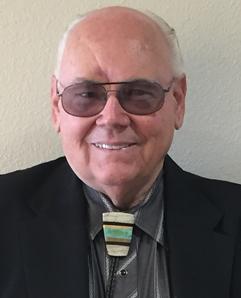 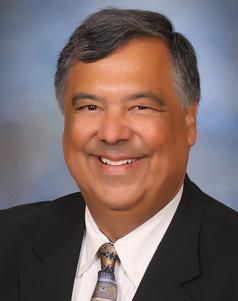 Yleana Velasco is a life-long resident of Santa Maria, and a product of local schools: Oakley Elementary, El Camino Jr. High, and Santa Maria High School. Living in Santa Maria she enjoys having her family near and taking part in all the Central Coast has to offer.

Yleana holds a Masters in Public Policy from Cal Poly San Luis Obispo. Her career path in the non-profit sector has allowed her to focus on the importance of youth development initiatives, focusing on positive outcomes and opportunities for youth in our communities. Being a part of PLAY, Inc. will afford Yleana the opportunity to be a part of a community minded organization that offers invaluable opportunities not only for youth, but for all residents of Santa Maria.

Alex Posada has been a member of the staff at the Recreation and Parks Department since 1977. He has also been the Director of Recreation and Parks for the past 12 years. Previous positions held include of Recreation Specialist, Recreation Supervisor and Interim Recreation Superintendent. Mr. Posada is an active member of the community serving as a Trustee for the Santa Barbara Foundation, past board member and volunteer for the American Red Cross, PLAY President, and serves as the Area Director of the local Special Olympics Program. A member of Kiwanis International for over 20 years, Mr. Posada has served in various positions including President. Mr. Posada has an educational background in Social Work and Public Administration. He has been a speaker at the California Park and Recreation Society Conference and has been locally recognized for his community service by the Chamber of Commerce, VTC Enterprises, Latino Today, and the American Red Cross.

What We Do
Since PLAY, Inc. was founded in 1997, over $1 million have been raised through grant funding and private donations. Some of our major contributors include the Santa Barbara Foundation, Bradley Square Partnership, Coca Cola Bottling Company, Rabobank (formerly Mid-State Bank), WalMart and many more large and small organizations.

Terri has been a lifelong resident of the Santa Maria Valley. She and her husband of 30 years have raised 7 children and are the proud grandparents of 11 grandchildren. Terri, her children and now her grandchildren have participated and experienced directly the value of the many and varied programs and services offered by the Recreation and Parks Department.

As a former Recreation and Parks Commissioner Terri is looking forward as a Board member of PLAY, to continuing her efforts to support the staff and administration of the Department as they work to maintain and grow the valuable programs offered to the community.

Terri spent 20 years in the non-profit arena as Director of Programs for Domestic Violence Solutions and has been the Supervisor of the District Attorney’s Office Victim Witness Program for the past 6 years. Her commitment to serving families and working to improve her community is a passion that has driven her service on many committees, boards, and community organizations.

After graduating college Bill was hired as the Program Director for the Boys Club and retired from the club after 40 years of employment with them.  During this time Bill served as Program Director, Unit Director, and Director of Operations and for 14 years as the Executive Director.

Bill has worked or volunteered with youth for the past 47 years.  He has been a coach in Youth Football, Youth Basketball, Youth Soccer, Little League Baseball, Track & Field, Special Olympics, & Youth flag Football.  As an employee of the Boys & Girls Club Bill received numerous Awards including the Outstanding Youth Development Specialist of the Pacific Region from Boys & Girls Clubs of America and a 3 time recipient of the Service to Youth award. The Basketball Court at the Boys & Girls Club is named in his honor. Bill and his wife Anna were honored with the Meritorious Community Service Award in 2014 from the City of Santa Maria.

Bill and Anna are proud parents of 7 children and 8 grandchildren. Bill is honored to be part of the PLAY and their mission in providing recreational programs for our youth.

People for Leisure And Youth 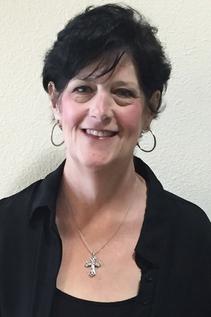 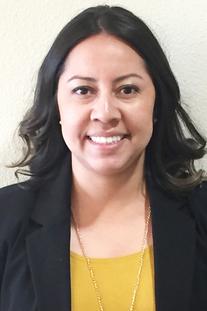 About PLAY, Inc.
Who We Are 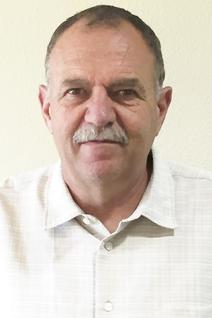 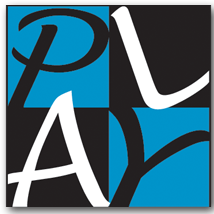 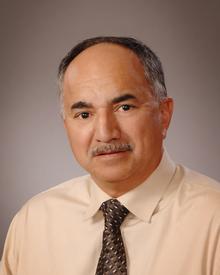 A community oriented person; Mr. Ortiz continues to be an active member of the Rotary Club of Santa Maria Breakfast. He served as the club's president in 2003-2004, when the club was recognized with distinguished service awards from the City of Santa Maria Recreation and Parks Commission, and Santa Barbara County Court Appointed Special Advocates (C.A.S.A.). As the general chairperson, representing Rotary in the Santa Maria Valley, a partnership was formed with the Recreation and Parks Department to develop a 14-acre park site, now called Rotary Centennial Park. This project was recognized as a Helen Putnam Award winner for 2007 from the League of California Cities. In 2009, he was honored as the Rotarian of the Year in District 5240, which encompasses 73 Rotary Clubs and over 3,700 members. Ortiz completed a six-year term as a member of the board of directors for the American Red Cross of Santa Barbara County, and in 2003, was presented with their prestigious Clara Barton Volunteer Leadership award. Frank and his wife, Scottie, continue to stay active in the Santa Maria Valley.

Formed in 1997, PLAY Inc. was established to aid in funding innovative recreation and parks services and programs offered in the Santa Maria Valley.

PLAY, Inc. is a non-profit public benefit corporation committed to promoting public welfare and education through recreation and leisure programs. A volunteer Board of Directors meet quarterly to discuss PLAY, Inc.’s state of affairs. All decisions must be voted on and approved by the Board.